APE coin is the latest venture of the NFT startup Yuga Labs which is also linked to the Bored Ape Yacht Club (BAYC) collection of 10 000 unique apes. APE is an ERC-20 standard token launched on March 17th, 2022, and is the utility token of the ApeCoin DAO (Decentralized Autonomous Organization). APE will be part of a broader ecosystem of services involving Bored Ape NFT holders. In March 2022, Yuga Labs raised an additional 450 million US dollars, which makes it the most influential player in the current NFT landscape.

Navigating the NFT market could be challenging. We have seen tremendous growth in the past two years, with many artists, startups, and celebrities entering the space. BAYC is currently the best-known NFT collection. The collection of avatars was created in April 2021 by four pseudonymous founders and launched on the Ethereum network. Today, leaks have identified two of the founders' names: Greg Solano and Wylie Arnow. Every Bored Ape is unique and has been created programmatically from a combination of more than 170 possible traits. Known celebrities like Eminem, Snoop Dogg, Justin Bieber, and Jimmy Fallon are among the owners. Owners of BAYC NFT tokens get several perks:

The list of perks will be expanding in the future. The average mint price of the BAYC NFTs in the first few days after launch was $313.07. In September 2021, Bored Ape #2087 was sold for 769 ETH, worth $2.3 million. In 2022 hackers launched several sophisticated attacks to steal BAYC NFTs from their owners. On April 1st, BAYC #3738 was stolen by a sophisticated phishing attack. In March 2022, Yuga Labs announced the launch of an ERC-20 token to expand the BAYC ecosystem. Yuga Labs also had a number of partnerships with companies like Adidas. The Adidas NFT mint had a number of issues where someone managed to mint 330 tokens in one transaction, avoiding the hard limit of two NFTs per Ethereum account. Recently Yuga Labs announced a $450 million round from Andreesen Horowitz at a reported $4B valuation and expects to reach revenue of $455 million by 2022. Main sources of revenue are the sale of NFTs, 2.5% royalty on future trades and licensing deals with companies. Days prior, the team announced the acquisition of CrpytoPunks and Meebits NFT collection’s intellectual property from Larva Labs.

APE is an ERC-20 standard token that was launched on March 17th, 2022, and is the utility token of the ApeCoin DAO. The DAO is supported by a legal entity called the Ape Foundation, registered in the Cayman Islands. Even though Yuga Labs developed the BAYC NFTs, the associated APE coin is part of the Ape Foundation. Each APE token holder will have voting rights in the DAO. Concerning is the fact that 150 million of the total 1 billion APE supply was given to Yuga Labs, and 80 million tokens were given to the BAYC founders with a 12 month locking period. Ape Foundation allocated 150 million of the total APE token supply to BAYC/MAYC holders via an airdrop. The airdrop did not happen without problems. Since the airdrop was exclusive to the NFT holders, a hacker managed to cheat the system by taking a flash loan, borrowing a BAYC NFT, claiming the airdrop, and returning the NFT all in a single Ethereum transaction. The hacker managed to make a $600.000 profit.

A leaked pitch deck from Yuga laps reveals the company’s future plans. ApeCoin will be part of a broader roadmap around the Metaverse. The token will be used as in-game currency to buy items and give exclusive access to BAYC merchandise. 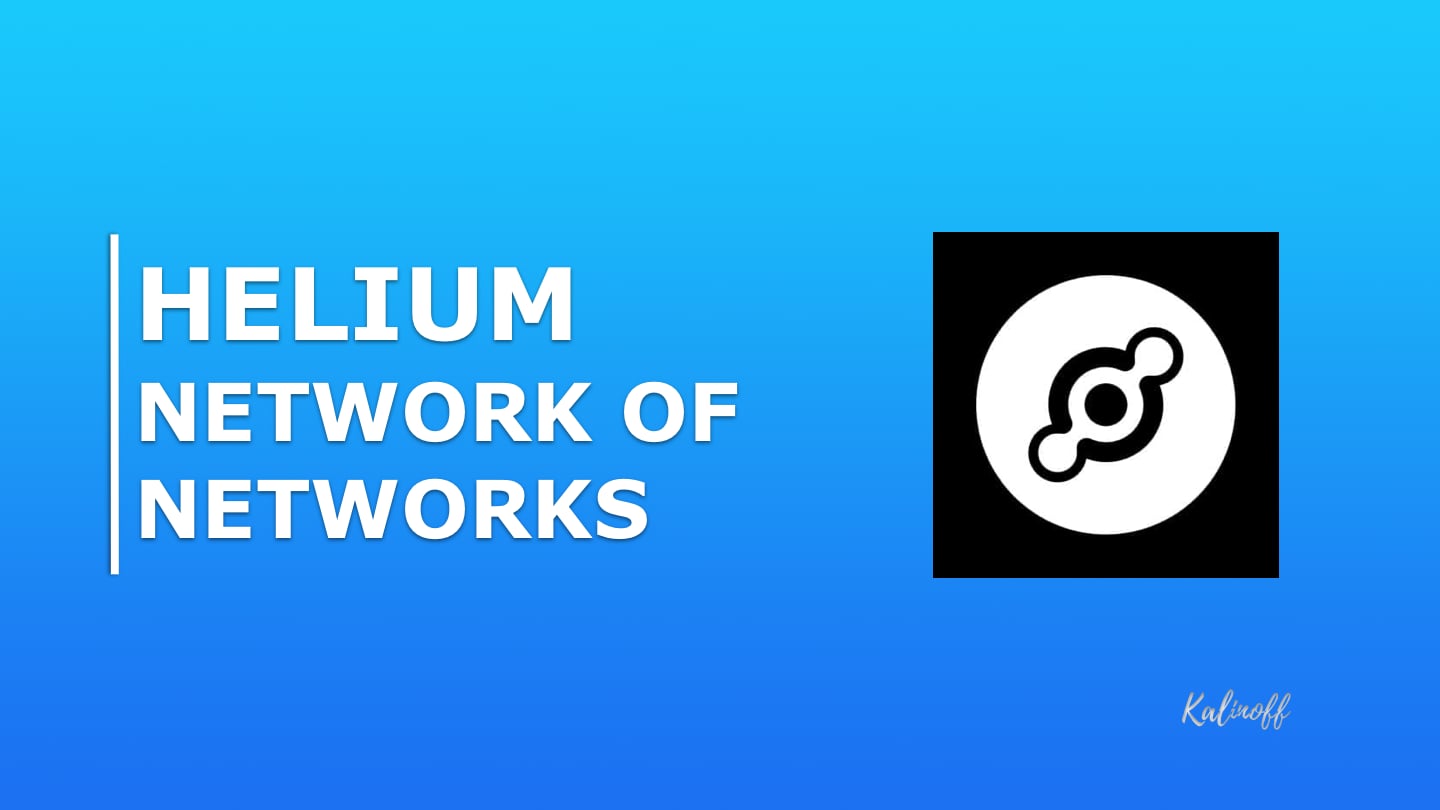 The Helium Network is the largest public low-power wide-area network (LPWAN) in the United States. 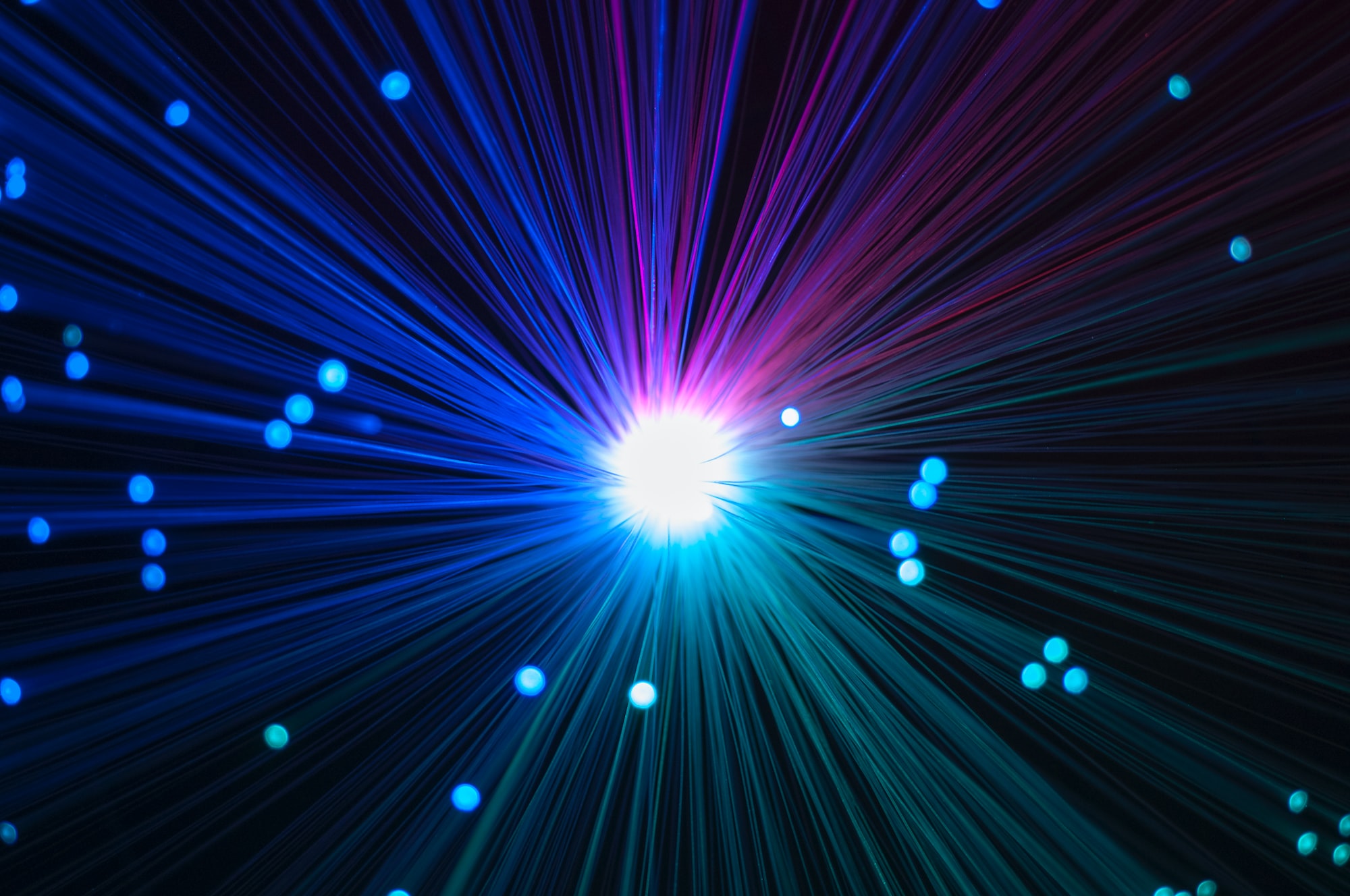 Since the launch of Ethereum, developers and researchers have been working on Layer 2 (L2) solutions. Rollups are the culmination of this work and research.