The rise of Bitcoin’s energy consumption in recent years drew the attention of many environmental organisations and publishers. Many articles talk about the wastefulness of Bitcoin mining and the resulting ecological problem. Some reports go as far as claiming that Bitcoin will make us miss the climate goals (DiChristopher, 2017). Unfortunately, not much research has been conducted on the topic. Technologies such as Bitcoin are not yet suitable for incorporating into sustainable models, but soon new more efficient blockchains will emerge. In the following post, I will try to summarize some key facts about the energy usage of Bitcoin and its global impact on the environment.

Why does Bitcoin require so much energy – PoW

Bitcoin is a decentralised peer-to-peer cash system which uses an energy intense security mechanism called Proof of Work (PoW). PoW has many properties, and it is the main innovation behind many cryptocurrencies. In simple terms, PoW makes sure that the network stays online and secure at all times. The consensus algorithm sets some rules which cannot be changed (e.g. the monetary policy of the cryptocurrency). In order for PoW to work an intense hardware activity is required. PoW is performed by special nodes in the system called miners. These miners are essentially hardware devices which are specially designed for Bitcoin mining. Special hardware called ASICs (Application-Specific Integrated Circuit) serves the purpose by computing mathematical functions. These mathematical functions require the maximum available power from the device in order to earn rewards as fast as possible. The final result of the mathematical function is a hash which begins with a predefined number of zero bits. This activity is also called hashing (see table). Once a node finds the hash, a new block gets mined, and the miner gets a reward in the form of cryptocurrency coins. The general rule of Bitcoin is that on average every 10 minutes a new block gets mined. As new miners come on board and the amount of mining hardware increases the difficulty of solving the mathematical functions drops. Therefore the mining difficulty in the network is adjusted. Rising hardware numbers increase the mining difficulty in order to maintain the 10-minute block rule. Not only Bitcoin uses PoW as a mining algorithm. Many other cryptocurrencies also use a modified version of PoW in their system. Most notable examples are Ethereum and Litecoin (Nakamoto, 2008).

Some facts and numbers

The electricity used for Bitcoin’s PoW has become a topic of heavy debate in the last years. Since the general opinion on the topic is already negative I will try to rebut the public opinion with some numbers. A study from March 2017 estimated that the mining operations around the world were consuming a total of 470-540 MW or 4.12-4.73 TWh/year (Bevand 2017). As a reference, the Fukushima’s nuclear power plant net power was 4546 MW. An estimate from January 2018 concludes that Bitcoin consumed on average 2100 MW or 18,40 TWh/year (Bevand 2017). The latest available number is from May 2018 which states at least 2.55 gigawatts of electricity consumption (De Vries 2018). These numbers sound shocking, and many journalists use them to scare the public. One could easily make them look big when they are compared to a country as Iceland, which uses as much as 18.1 TWh/year or we can also make the numbers seem small by comparing Bitcoin’s consumption with the energy output of the Three Gorges Dam in China – 90TWh/yr. Bitcoin would use only a third of the dam’s available power.

Let’s compare some global numbers. The world used 22 015 TWh/year in 2017 which means that in May 2018 Bitcoin used about 0.1% (it has been estimated that global energy demand rises by 2% every year) of the worldwide electricity demand. As a comparison, all data centres and global networking excluding Bitcoin consumed around 2% of total electricity (Koomey 2018). We could conclude that the Internet itself is doing more damage to the environment than Bitcoin.

There are three main factors which influence the localisation of the miners globally:

The reason why so many Bitcoin miners are located in China is a mix of the above factors. At least 50% of the global mining power is located in China. A recent report states that 80% of Chinese miners are located in the Sichuan (48% of global mining operations) province. The location is not chosen at random. Chinese miners look for places with energy surplus where the energy is cheaper. 90% of the energy mix in Sichuan comes from renewables. It has been estimated that renewables in Sichuan power at least 43% of global Bitcoin mining operations. A recent estimate claims that 77.6% of worldwide bitcoin mining is powered by renewables (Bendiksen et al. 2018).

New technologies are often energy intensive. Over time all of these become more efficient. We should not blame Bitcoin for using too much power but focus on producing more clean energy. In time more efficient mining algorithms will emerge. Here are a few examples: Casper, Ouroboros, Gradnpa, Tendermint, DFINITY etc. The global research has already shifted the focus to more energy efficient mining algorithms. With time blockchains will get optimised. The common public narrative surrounding the impact of cryptocurrencies on the environment is overwhelmingly negative. This is mostly due to the lack of proper research from the media. Even though the Bitcoin energy consumption is not yet scary a further research on the topic is required. More frequent and accurate data would be needed in oder to make more accurate estimates of the Bitcoin’s future energy demand and its impact on the environment. 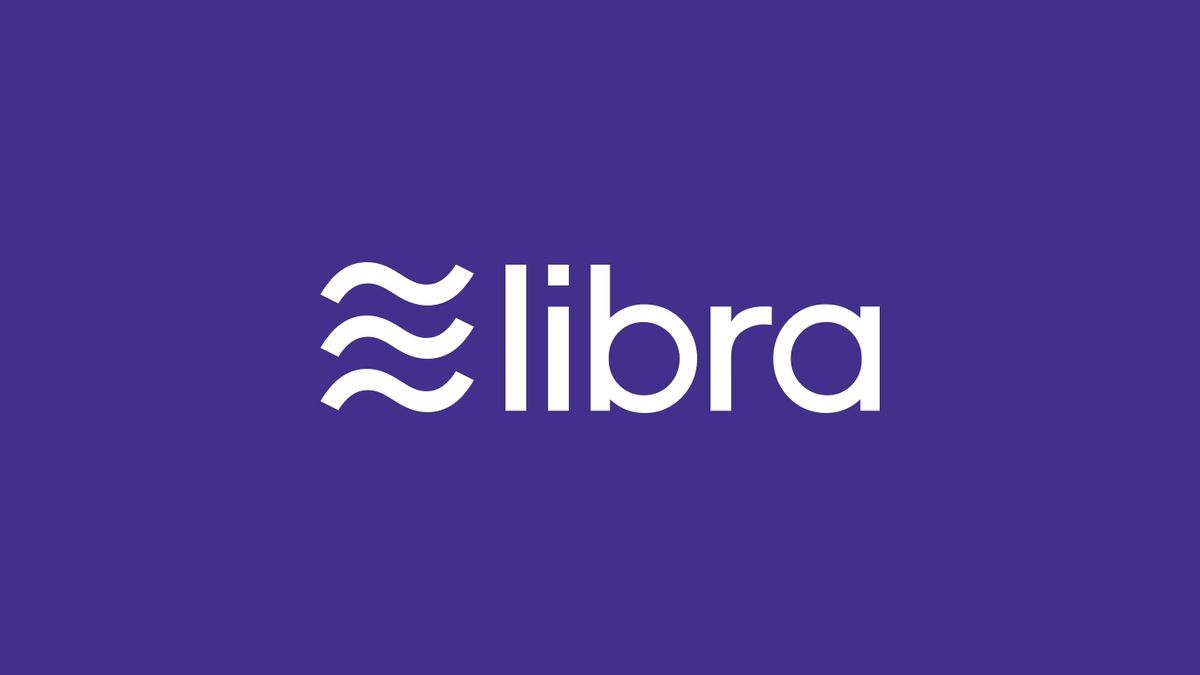 Libra is currently as close as a private company could get in terms of decentralisation. Nevertheless, it is much more decentralised as people initially anticipated.