Or is any public blockchain a public good?

Blockchains often get described as public goods, transparent, trustless, tamper-proof, etc. Focusing on the "public good" argument raises immediately the following question in my mind: Public good by which definition? A quick Google search for "public goods" presents us with the problem we are facing. It turns out there are multiple definitions. Public goods as it is used in common discourse is much broader than public goods as used by economists because the number of things that are really public goods in the economists' sense is very small like for example clean air.

For something to be a public good in the economist' sense, it must be both non-excludable (if you build a road anybody can use the road) and non-rivalrous(if I enjoy sunshine it doesn't stop you enjoying it).

A common misconception is that public goods are goods provided by governments. A more accurate term instead would be a public service.

Most people believe education is a public good, but education doesn't fit that definition. It is easy to exclude people from school (example: five people consuming the teacher's time versus 50 people consuming as much time). It becomes clear that education is rivalrous because people will get much less educated if they are 50 then if they are five in the classroom. So education in the economists' sense is not a public good. Education fits the merit good definition introduced in economics by Richard Musgrave. When consumed, a merit good creates positive externalities. In the case of education, the net positive is having educated labour force and most probably less criminal activity. Individuals are myopic by not recognising the future benefits of going to school because normally people would be short-term maximisers, thus studying just enough to pass the exams, for example.

A perfect example for a public good is a lighthouse. It is non-excludable and non-rivalrous in consumption.

Bitcoin is not one-dimensional. There are different angles from which we could look at Bitcoin as a public good: the Bitcoin open-source software, the running protocol, the consensus algorithm, etc.

Satoshi Nakamoto published the Bitcoin code as a free, open-source project. The Bitcoin code itself is non-excludable and non-rivalrous. Open source projects fit very well the definition of public goods. They are subject to the free-rider problem where it is not possible to prevent anyone from using the good. The free-rider problem makes an interesting case for Bitcoin. While in some cases by using an open-source app like for example messaging app would result in higher use of server power, thus leading to negative externalities such as server costs, in the case of Bitcoin running the code sometimes results in a nett positive effect. Running a full node improves connectivity accross the network. If an individual runs the code as a miner, then it also contributes to security. On the other hand, however, mining Bitcoin might result in negative externalities for the environment depending on the source of electricity. In early days mining wasn't associated with high initial investments in hardware. A PC or a decent laptop was enough. Not anymore. Mining nowadays is excludable (high hardware costs, electricity bills) and rivalrous (competing with other miners).

Focusing on Bitcoin from user's perspective raises many issues when it comes to public goods. The Bitcoin network is permissionless and censorship-resistant, which automatically makes it non-excludable. Anyone can access the network. The only requirement would be to download an open-source wallet software and connect to the network. But is Bitcoin non-rivalrous? Even if you end up with free coins in your wallet, you are not guaranteed that you can include a transaction in the next mined block because of the size limit. Thus the fee market is limiting your ability to participate in the system. I would argue that the fee system in Bitcoin is rivalrous because the system can always prioritise the user with more money. In extreme cases having enough money could enable you to exclude others from sending transactions by spamming the network. We have seen this occur a number of times in the history of Bitcoin.

Bitcoin does not fit the public good definition. Bitcoin is much closer to being a common good where a good is rivalrous yet non-excludable. The permissionless protocol makes Bitcoin non-excludable. However, as mentioned above the fee structure makes it rivalrous.

Even though I argued that Bitcoin is not a public good, I would also argue that Bitcoin is the closest blockchain to a public good. Every other chain has even more constraints. Take, for example, EOS. The EOS miners can directly exclude accounts from sending transactions by censoring them. This is almost equal to a private blockchain where excludability is built into the system. Critiques would argue that EOS could be non-rivalrous because of the lack of transaction fees. While this might sound plausible, there is a problem. If EOS account is empty or very low on funds, it would not be able to send transactions because it needs to stake coins to reserve system resources.

The case with hardforks

Ok, EOS was an easy one, but what about Ethereum? Ethereum makes a very interesting case, especially when we observe the hardforks which occurred in the past. A hardfork blocks users from running old software participating in the system. This completely destroys the argument of non-excludability for every blockchain. There might be many reasons for a user not upgrading their system. A perfect example would be Ethereum Classic, where users argued against blocking the hacker from stealing the funds from The DAO. Every time a hardfork occurs, users will get excluded from the network unless they upgrade their software.

After arguing against Bitcoin being a public good, looking closer at the properties of the protocol, I would argue that Bitcoin fits the definition of common goods. A common good is rivalrous and non-excludable. Diving into the edge cases raises more questions about the non-excludability of public blockchains, especially when it comes to hardforks. There is no denying that the Bitcoin open-source software is a public good as any other open-source project. 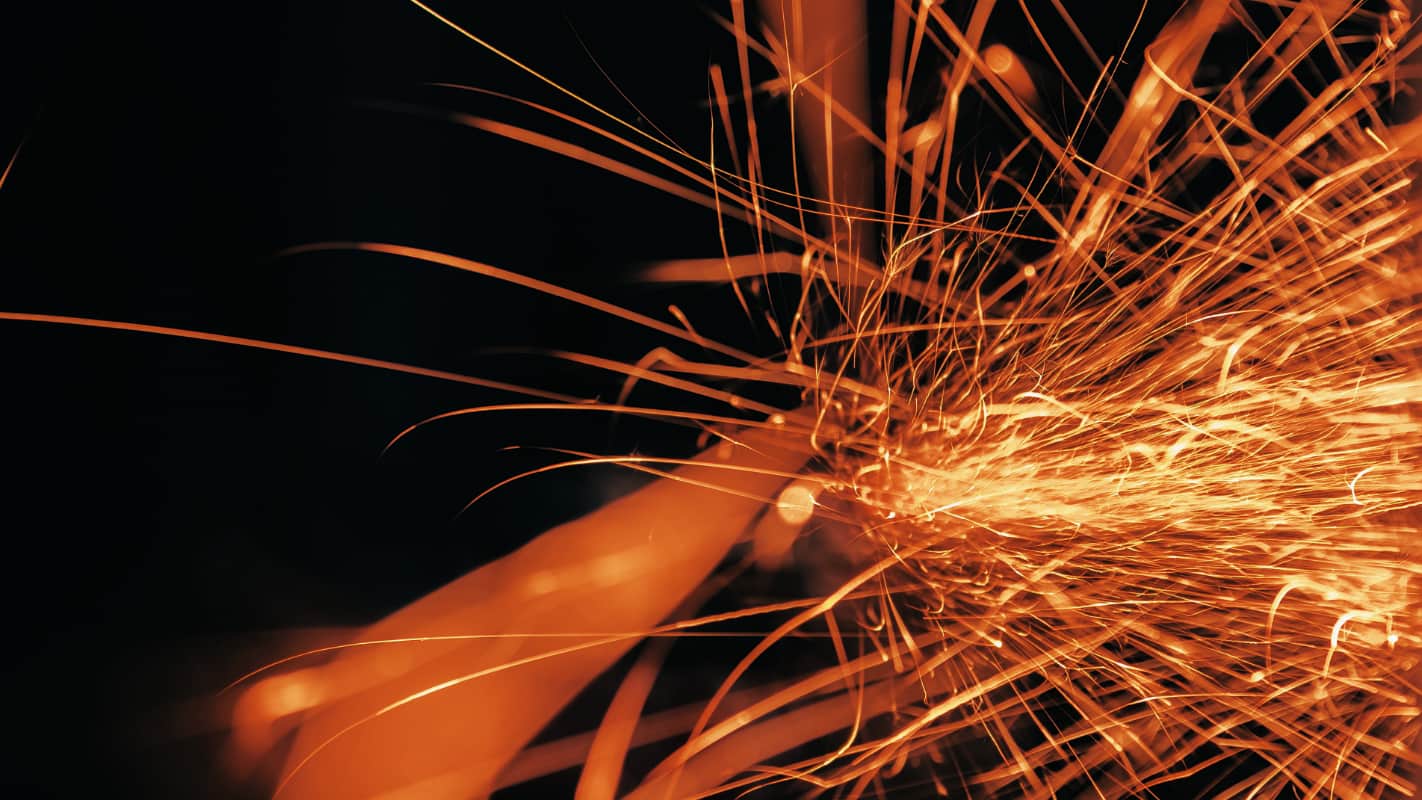 The Internet removes friction. What happens when you remove friction in the context of blockchains? 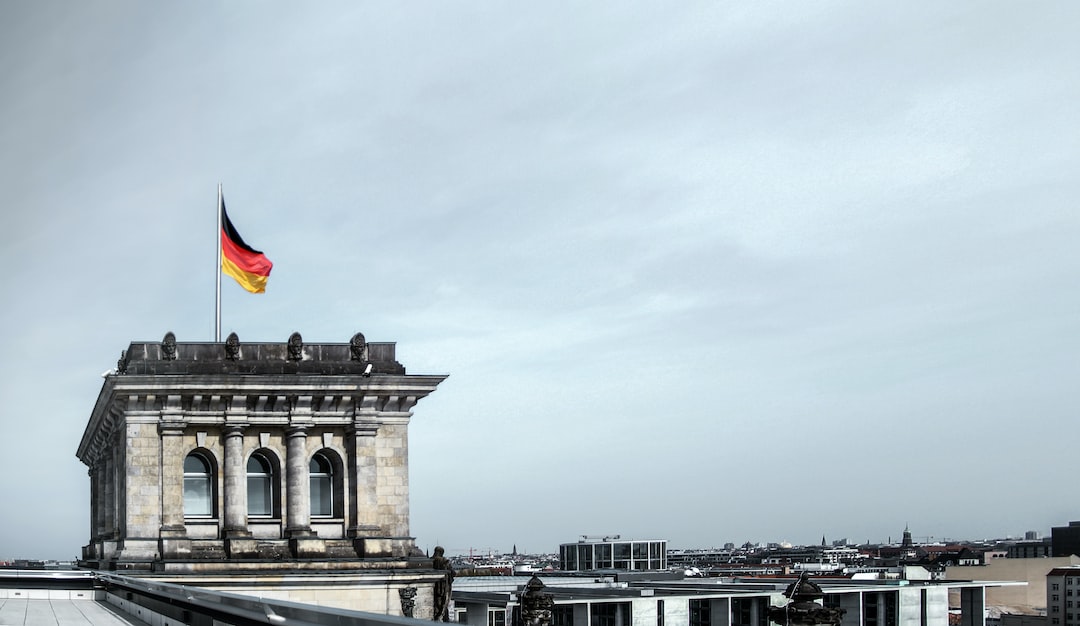 Germany has released its "Blockchain Strategy" statement. The paper is remarkably comprehensive and friendly towards the blockchain technology.